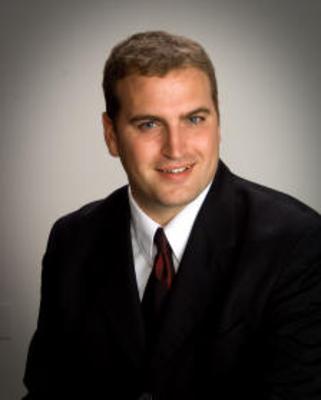 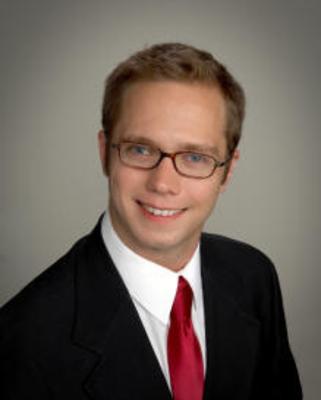 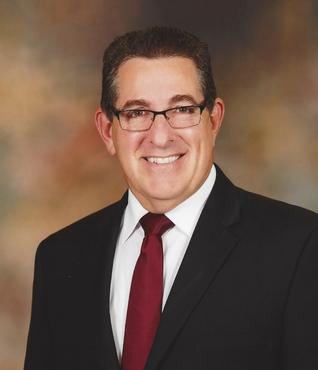 Miss Titi is a vocal music director at Boardman Glenwood Junior High School and Boardman Center Intermediate School. She holds a bachelor’s degree in music education with an emphasis in keyboard from Youngstown State University’s Dana School of Music.
As a pianist and flutist, Miss Titi has played in a variety of performing ensembles, including YSU’s top wind band. In the fall of 2015, she traveled with the ensemble to New York City and performed at Carnegie Hall. She has also traveled twice upon invitation to study and perform in a chamber music festival in Bavaria, Germany.
Last school year, Miss Titi was selected from over 500 applicants to be a presenter at the Ohio Music Education Association’s annual Professional Development Conference in Cincinnati. In addition to her involvement in OMEA, she is an active member of the National Association for Music Education, the National Federation of Music Clubs, and the Youngstown Music Teachers’ Association. Miss Titi also regularly performs as a freelance musician and works as a private piano teacher and music theory instructor throughout the Mahoning Valley.

Mr. Tuite is an Assistant Director of the Boardman High School Bands and Director of Bands at Boardman Center Intermediate School.  He holds a bachelor’s degree in music education from Youngstown State University and a master’s degree in music education from Kent State University.
Originally hailing from Washington Township PA, Mr. Tuite was introduced to music and the trumpet through the nationally acclaimed Kiski Area music program.
In addition to performing in the top concert and jazz ensembles at YSU’s  Dana School of Music,  Mr. Tuite served as Drum Major and later assistant director of the YSU Marching Pride.  In the summers of 99-00, Mr. Tuite performed with the world champion Cavaliers Drum and Bugle Corps from Rosemont, IL and was a cast member of the Tony and Emmy award winning Broadway show, “Blast!” from 2001-02.
Timothy has been a free lance trumpet player and teacher in the greater Youngstown area and has instructed several successful high school marching bands in Ohio and Western PA as well as working with the George N. Parks Drum Major Academy at the Bands of America Summer Symposium.
Mr. Tuite finished his bachelor’s degree as a student teacher at Boardman.  “I am very proud to be teaching in one of the top 100 schools for music education in United States.   It is an honor to be a part of the great team of music teachers and talented students that are the Boardman Band. Each year I am amazed at the talent, hard work, commitment and integrity of the young people that I work with.  They are a special group and are truly among the finest that this great community has to offer.”

He graduated from Youngstown State University with a bachelor's degree in music education in 1988, and from Marygrove College with master’s degree in 2004. Mr. Ruggieri is a member of Music Educators National Conference, Ohio Music Education Association, Jazz Education Network, and the Warren Federation of Musicians.

Mr. Ruggieri was honored to have been selected as a quarter-finalist for the first ever GRAMMY Music Educator Award. Over 30,000 nominations came in from across the country in February, 2013 when the award was introduced during the GRAMMY Awards telecast. The Foundation and selection committee narrowed the list to 217 quarterfinalists including Ruggieri.  He has earned this honor FOUR times and will be a Legacy Quarterfinalist for the 2021 award.

As a performer, Mr. Ruggieri is one of the most active drummer/ percussionists in the area. He has performed with The Diamonds, The Marvelettes, The Four Aces, The Drifters, The Lettermen, Frank Gorshin, Henry Cuesta, Gianni Russo, Dick Contino, Franco Corso, and Pete Barbuti. He can be heard on two CDs released by Steinway Artist Joe Augustine: Moondance and Christmas Is; and the recently released Ecto Perfecto by jazz bassist Bambo Kino. He is currently performing locally with the wedding/party band BACKBEAT, jazz group THE JOHN REESE PROJECT, the Packard Band, the Big Band Sound of Packard, and the Packard Dixieland Band.

Mr. Ruggieri and his wife Patti live in Boardman.