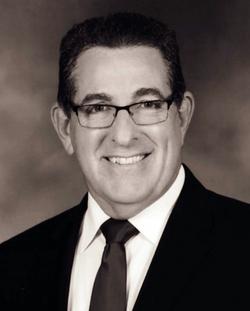 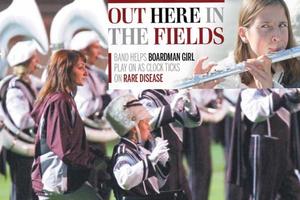 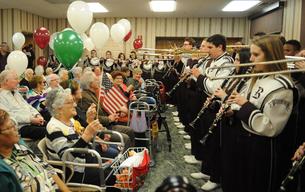 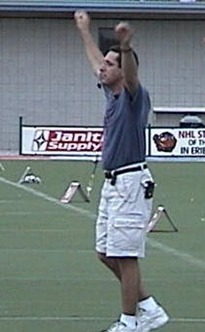 The success of a high school band program can never be attributed to one person.  Former Boardman Band students have been fortunate to be taught by Steven Chambers, Wesley O'Connor, Greg Bonamase, Larry Miller, Robert Furney, Joseph Purser, Bud Mould, Frank Dispenza, Michele Vari, David Evans, Charles Rowe, David Ertzinger, and others.  Likewise, Mr. Ruggieri depends on the assistance and expertise of Timothy Tuite, Michael Shevock, and Alyssa Titi.  Success is also attributed to countless private teachers and auxiliary instructors who have given the students the individual attention they need.

For a number of reasons, school systems across the country are decreasing or eliminating their music offerings.  Boardman has undergone a few changes, too but the programs have remained strong.   We are proud to offer students and families more fine arts options than any school system in the Youngstown/Warren area.  Besides a fantastic marching band with dance line and flags, we have two concert bands, two full jazz ensembles, a pop/rock band, a performing drum line, pep bands, and several exciting and entertaining small ensembles.  The orchestra and choral music departments also offer several choices each.

The current Boardman High School building opened in 1969.  That same year, Thomas A. Groth became the new Director of Bands.  Under his leadership, the Boardman Band achieved international notoriety.  Groth, being a visionary and master of public relations, was responsible for so many of the band's honors such as national parade appearances including the 1986 Tournament of Roses Parade, a Carnegie Hall performance, and appearances with famous guest artists.  The exciting show style of the BSMB and elegant professionalism of the concert bands set by him are the standards for which other schools strive.  Mr. Groth is still a valuable resource and inspiration for the current staff. 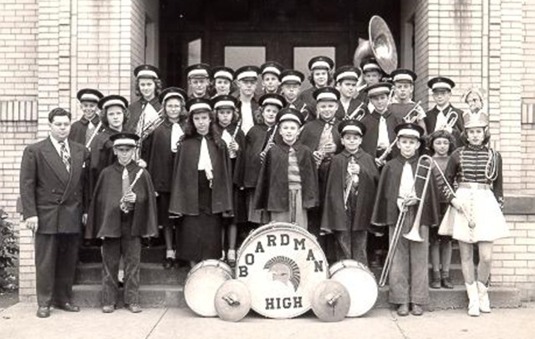 Mr. Richard Bame took over in 1948.  He brought much of what he learned as a member of the Ohio State University Marching Band (he was an "I-dotter" in Script Ohio) to Boardman.  By nurturing its individual members, he elevated the musical quality of the band.  Mr. Bame molded the band (and orchestra) into a musical powerhouse in the area.  He continued to benefit the program after his retirement as a private low brass instructor and avid supporter until his death in the fall of 2001. 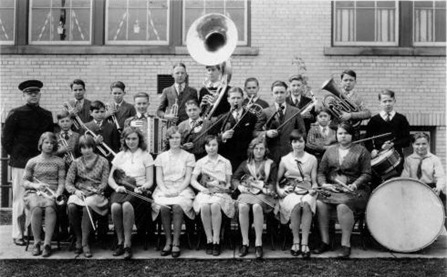 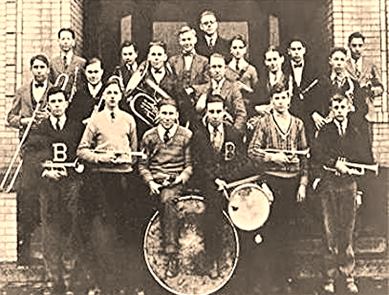 In 1926, the Boardman Schools decided that instrumental music should be part of the curriculum.  James Minteer was hired as the school's first band and orchestra director.  He started the program with excellence as its goal.  The very first Boardman Band gave its first concert in the spring of 1926.  Mr. Minteer was also director of the Boys and Girls Glee Clubs. 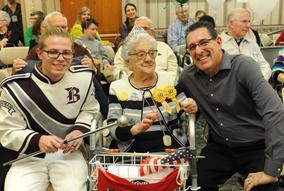 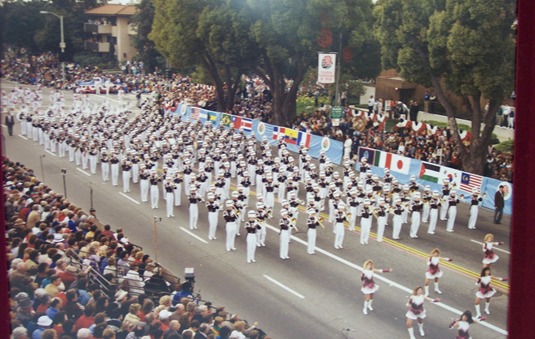 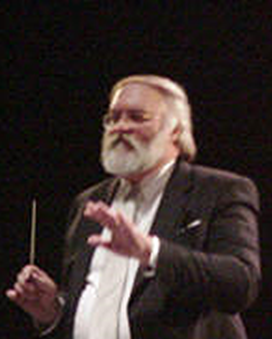 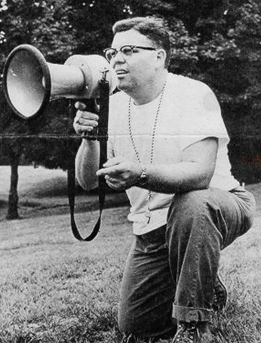 Thomas M. Ruggieri became the fourth Director of Bands after Groth's retirement in 1999.  A 1983 Boardman graduate, Ruggieri feels lucky to have been a part of the Boardman Band "dynasty."  His experience as a student of Mr. Groth helped him ease smoothly into the leadership position.  His goal was to take the program to the next level in musicianship, entertainment value, and critical acclaim.  Under his direction, the concert bands have resumed participation in District Band Contest, the BSMB is considered among the very best around, and the Jazz Program is thriving.

The Boardman Band Staff has always valued a commitment to excellence, high standards, maximum audience entertainment, and sharp organizational skills.  Ruggieri shares these values and uses them, and his own expertise to guide the program.  The key, he feels, is to encourage the students to develop a passion and appreciation for the music.  "I am never embarrassed to show the students that I can be emotionally moved by the performance.  I make it a point to show them how creating and listening to music affects my emotions.  Then I tell how much it means to an audience to see their passion."