The 2014-2015 Boardman Spartan Marching Band remains one of the largest, most prominent, and most active in the area.   All of the 160 performers are enrolled in the Band class at Boardman High School.  That is only important to those who wonder why the BSMB is no longer the biggest marching band they see around here.  This year's show music was "Broadway Opener," "Patriotism Yesterday and Today," " Pompeii," "Classic," "Friend Like Me," "December, 1963," and "In The Stone."  The performance schedule included Band Nights at Howland, Canfield, and Boardman; a Cleveland Indians game; a Cleveland Cavaliers game; and the Philadelphia Thanksgiving Day Parade.  The BSMB was awarded "Best Band" and Overall Champion "Best of Parade" trophies in the 2015 Mahoning Valley St. Patrick's Day Parade! 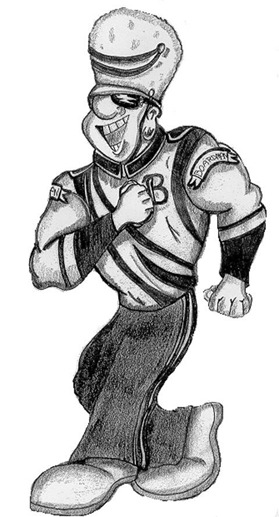 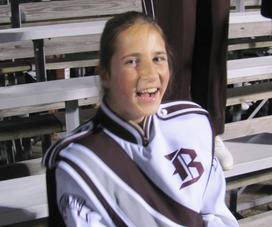